Across the nation, protests and memorial services are being held in response to the death of George Floyd at the hands of Minneapolis police. Social media platforms have been playing a vital role in the #BlackLivesMatter movement, allowing news stories, live updates, and resources to be shared in real-time with millions of people around the world.

On Tuesday, June 2nd, an initiative to silence social media feeds and take a moment to observe and reflect on social injustice, racism, and equality was started by music executives Jamila Thomas and Brianna Agyemang. An image of a black square was shared with the hashtag #TheShowMustBePaused and instantly went viral. 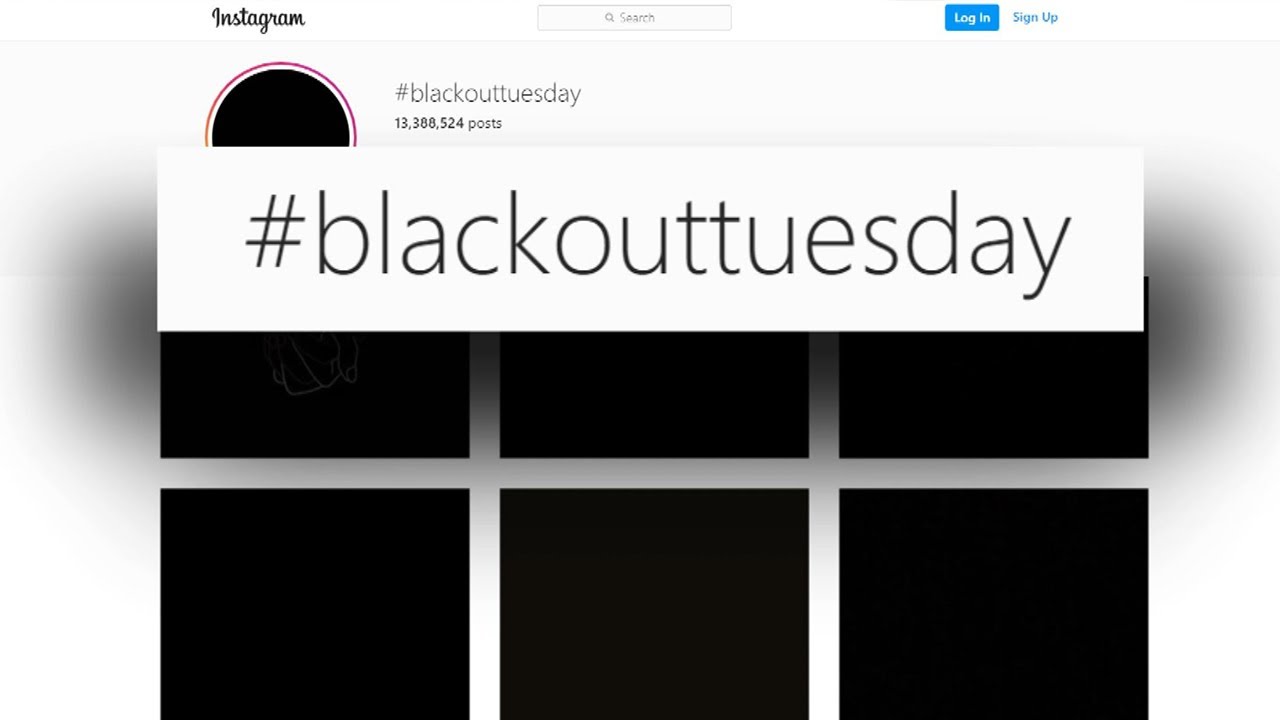 Rihanna, Quincy Jones, Madonna, John Mayer, and the Rolling Stones joined the initiative and the digital protest quickly took on a life of its own. Millions of posts began trending with the hashtag #BlackOutTuesday and brands including Spotify, Live Nation, Apple, TikTok announced they would cease business operations for the day to show their support.